What Everyone Should Know With Meeting A Siamese Cat

Meet the Siamese, a short article about the cat, its history and character by Ellen Whyte

A Siamese cat is like a jewel.  These beautiful pets have soft fine pale cream coats set off with “points” meaning dark masks, ears, feet, and tails. The whole gorgeous effect is set off by bright blue eyes that sparkle like sapphires.

According to legend Siamese cats were once pets in the royal courts of Thailand whose job it was to guard their owners as well as their palaces and temples.  Although it’s a terrific story, it’s probably just that – a story.

Siamese cats are seen on streets all over Thailand, Malaysia and Singapore.  Some are much loved and indulged pets, but there are just as many who are simple ferals.

The first Siamese cats were sent from Thailand to the UK and USA in the 1880s as gifts.  Their unusual markings and personalities were an instant hit, leading the foundation of the first Siamese Cat Club in 1901.

The wild Siamese in Asia has the same lean body and pointy face you see in Western pedigrees but they often have kinky tails.  This is genetic, caused by a recessive gene, and it has been mostly bred out by breeders abroad.

Siamese breeders argue over which is the “right” look for this pedigree, so you get those who like chocolate points, lavender points, chunky bodies, lean bodies and so on.

All Siamese cats are beautiful but what’s really great is their character. These blue-eyed cats are highly intelligent.  They love to climb, to jump and they are extremely loud when they talk.  They also talk up a storm – all day long!

While they are excellent companions, they are prone to adopting one special human as their personal servant, and they can also be extremely bossy.

Maybe there is some truth in that regal myth after all!

Subtle Signs Your Cat is Unwell

Have you Heard Why Dogs Bark at the Postman? 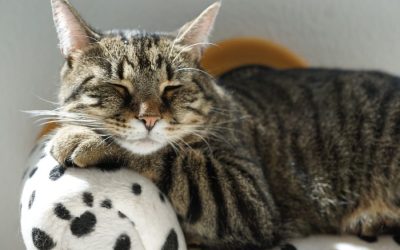 The Importance of Understanding Your Cat 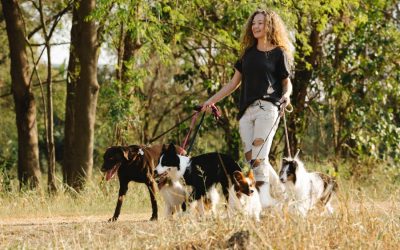 Dog Exercise - How Much Exercise Does a Dog Need Everyday 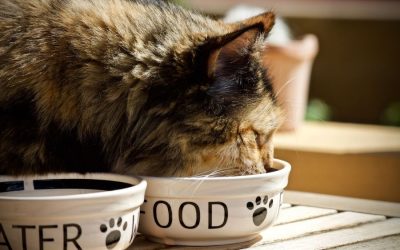