When Cats Ruled in Ancient Egypt

Whether you know it or not, cats were actually worshiped as gods in ancient Egypt. They were first domesticated in Egypt about 10,000 years ago from a wild species of cat. In Egypt they were then worshiped as gods. They were praised for controlling all of the vermin and were also killing many of the scary animals such as cobras. In addition to that they were looked on for their grace and beauty and there were also other goddesses which were created in the form of a cat. There was the goddess of execution called Mafdet. There was also a female cat goddess call Bastet who was the female goddess of fertility and motherhood.

Since they were so revered and honored in Egypt they were mummified after death and were given as offerings to Bast. There was a very large cache of cat mummies which were found in 1888 they were dated more than 1000 BC.

Cats have always been revered as well in ancient society and were always on decorations on cups and other items since 3100 BC. In addition to this there are also other images of goddesses who are older who were then softened to resemble domestic cats.

Since the cats were scared to Bast they were then mummified and were treated in death as they were in life. This was noted as well by Herodotus that the cats were treated as though they were people. When cats dyed, people in the household would shave their eyebrows and their hair to signify that they were in mourning. When a man killed a cat, the man would be beaten to death by a mob or would be murdered. The penalty for killing a cat in the ancient world was in fact death.

The cult of Bast was also known as the cult of Bubastis and this was in the middle of the Nile valley. The temple was beautiful and was decorated as an island. Within the inside there was a grove of trees and many cats which were looked after by the temple priests. In addition to this there were also many kittens that were also sold to the public who came to worship Bast. There were also many people who came to the temple to have a feast and to worship Bast.

Cats were mummified in Egypt and were worshiped. They also were then buried in the great cemetery and sometimes were cremated and other times they were buried. Cats were mummified so that when they passed into the afterlife their soul would be able to transfer on. This was the transformation of the ka or the spirit which would allow them to continue living in the next world. All of the cats in Egypt were mummified so that they would be able to pass into the next life for the respect that was to be afforded to them. This also meant that they would then be able to continue their life into the next world.

The decline of cat worship happened around 390 BCE after the changes which came about with the expansion and the rising of the Roman Empire. Although they were never worshiped anymore they were appreciated as some of the best animals in the ancient world. Cats were considered to be one of the luckiest animals that a person could have with them. When a cat was in the house it was believed that you would have nothing but good luck and would be happy as well as satisfied with all of the upcoming days of your life. It is a great look at all of the history as well as sees all of the ways that you can appreciate the cat. There are many animals out there that have tons of charisma as well as tons of appeal. However the cat is one of those animals which are so iconic and beautiful that it will always remain one of the most beautiful animals that is close to our hearts as well as is a part of our daily lives. When you look at your cat the next time you will be thinking of him as slightly different as a bit of an ancient god maybe. It is very easy to see why cats are so loved and why they have become so important, both to the ancient world and to the modern world. Remember that when you look at your cat in the future and you might see it too.

Your Friend the Ferret 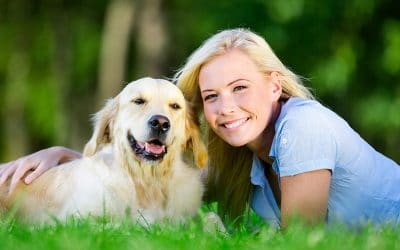 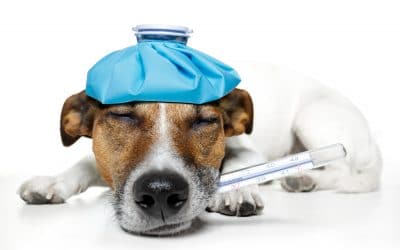 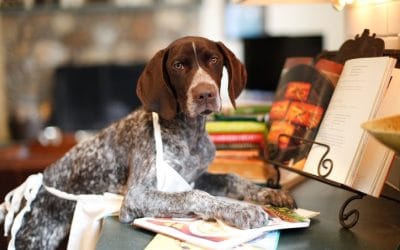